This text is an ENG version of PAM552 booklet. It has been translated by LottoThiessen, Joel Scott and Marty Hiatt for Artichoke 4. 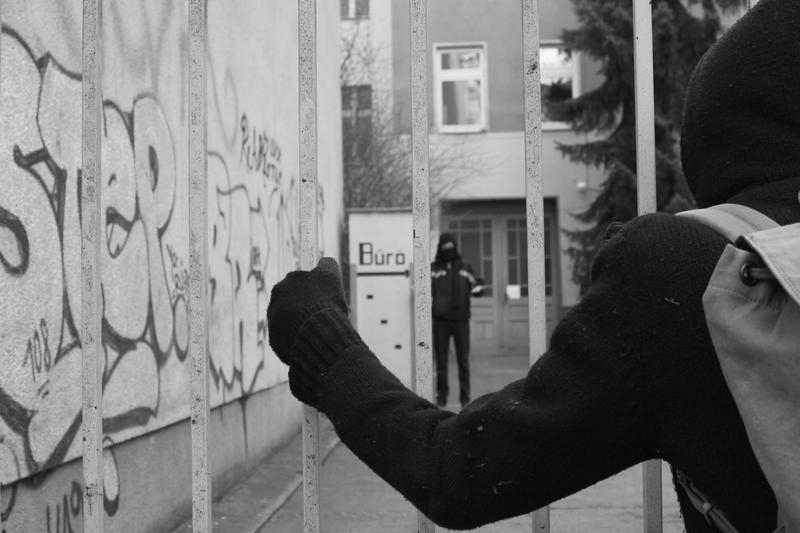 - Get up and walk. Dépatouille is a game for two players, in which A gives B orders that should lead her to complete a simple action (stand, walk, drink a glass of water…). The constraint lies in the fact that B is entirely ignorant of the gestural repertoire of social domestication : thus, nothing can be achieved by ordering B to “stand up, walk over there and drink that glass of water”, because the actions of standing up, walking, drinking, the deixes “over there” and “that”, and the pragmatic “glass of water” are completely unfamiliar to her. B’s competence refers exclusively to parts of her body and to absolute positions in relation to these. So if B, slouched on a couch, must manage to stand up and drink a glass of water, “apply a 35° bend to your left arm along the floor” is a kind of acceptable start to setting her right. B is called l’empatouillée ; A la dépatouilleuse. 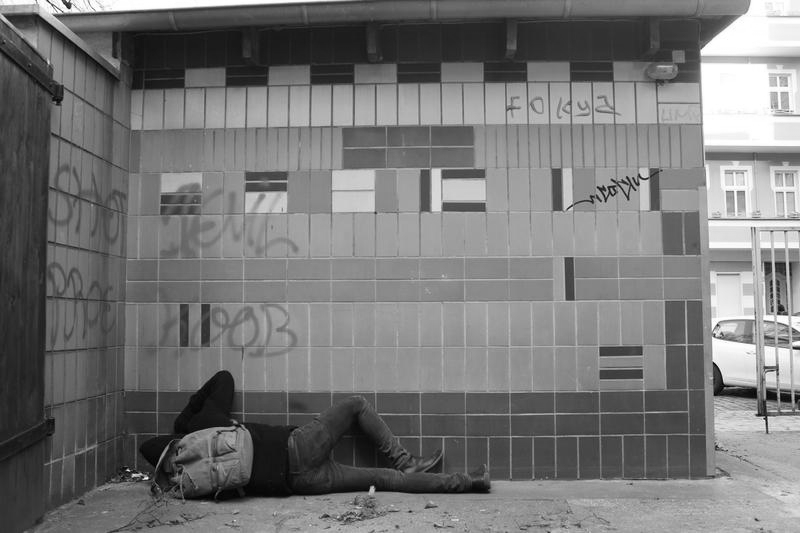 - Starting Position. The empatouillée chooses her starting position ; this involves the greatest possible relaxation. This starting position is the empatouillée’s expressive moment, in which possibilities of slackness, the feeling comfortable and the make yourself comfortable, are extended beyond the boundaries of hospitality. The empatouillée doesn’t only play the docile host of the dépatouilleuse, she is also the guest who chooses where and how she loses consciousness, laying out the crime scene from which she will be rescued.

- Where does dépatouille come from ? Dépatouille was born in a moment of failure, of frustration, of latent conflict making relations tense. Authoritarian statements had replaced negotiation about what is to be done. On reflection, it became clear that these statements were modelled on the cop, the pimp, the gangster, the doctor, the parent – all of whose discourses are simultaneously calls to order in the form of preemptive threats (“you better take some time and be careful about that”), and the expression of particular affects which, within that order, are brandished as canonical attributes (“i’m not a violent man but you should be aware that…”). 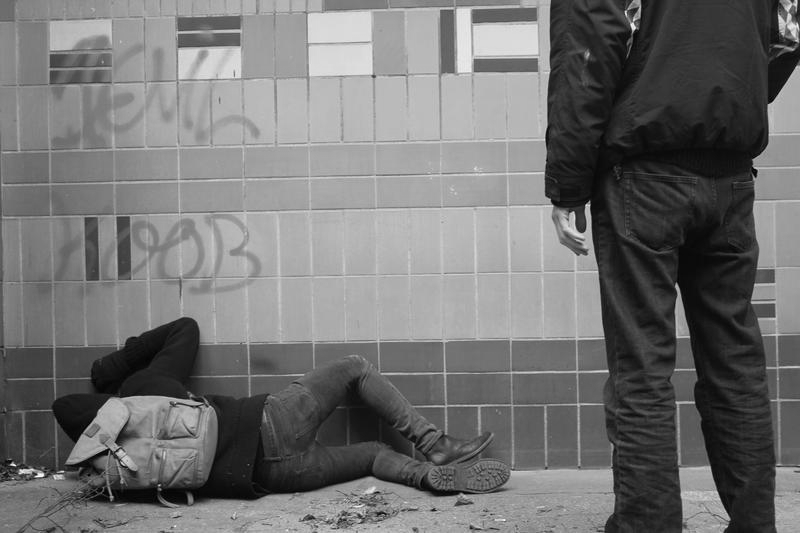 - In each one a racked one. The point of dépatouille is not to lead a body from stasis to movement. What the dépatouilleuse undertakes is a rescue operation that itemises the transition from slackness to surrection. But the standing position – a conventional project whose ambit consists in posture and readiness to walk – is nothing other than the triumph of the impotent, spineless gesteur in each of us, whose impotence is maintained by a duplicity of practices. By sanctifying a singular repertoire of gestures, he establishes himself against the backdrop of a cult, the efficacy of which inheres in nothing but the exhilaration of conventional gaps ; but (at the same time), as a pontiff unsure of his infallibility, he submits himself to the the vicariate of attitudes validated by the ensnaring dramaturgy of this cult. We call this racked-one-in-each-of-us, the empatouillée.

- Delegating puissance. For the dépatouilleuse, the question of will is secondary to the question of power. During a dépatouille, the dépatouilleuse modalises both the empatouillée’s movement and her own release from the alienating relations of domination equally : as demiurge of a purely causalitarian physics (she is the one whose orders provoke the accidents of a reactive substance), within the confines of a game of dépatouille, she cannot be but an infelicitous demiurge, since the result is not the readymade product of her orders, but the response of an indeterminate puissance to a will of determinate pouvoir 1. Dépatouille is thus an agon (a game of pouvoir, of submission or domination) only slightly ; first and foremost it is an alea, a negotiation of impotencies around the modalities of puissance. So dépatouille does not provide acknowledgement of a correspondence between the orders and their execution, it just bares what a body can do when it delegates its dehiscence to another intellect, another speed, another pattern of unfolding or unfurling. 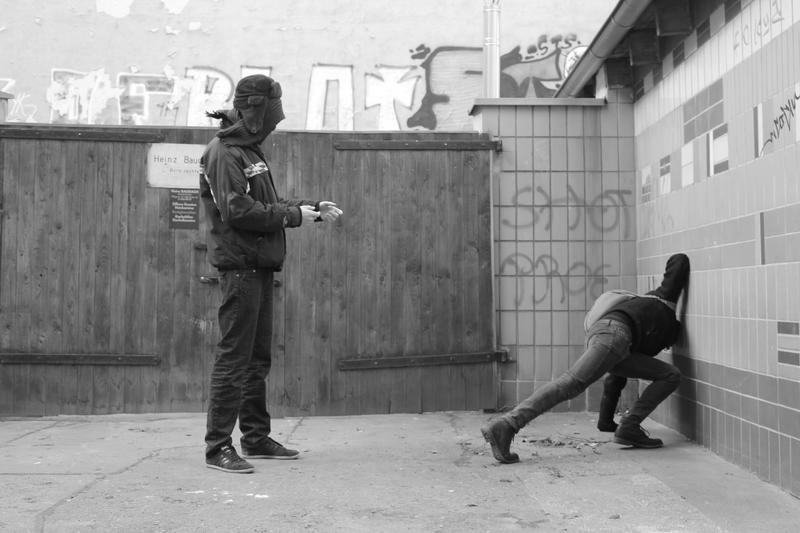 - An entanglement and a release. Dépatouille is an entanglement and a release : it progresses, laboriously, before the prospect of pulling oneself together, with the aim of straightening up, but reveals a superficial social agony (in that shallow, perceptible zone of the infra) and is happy to be hunted like others are happy to be prisoners ; it thus addresses itself to socialized beings willing to depatouiller themselves, make good hunting of their bodies so that they may return to the instrumental usages of the quotidian.

- A practice of emancipation. Dépatouille is an emancipatory practice that seeks to step back rather than to go underground. It makes its way by voluntarily submitting to a rescue operation that borrows at least as much from authoritarian formulae as from soothing tutorials for folding bath towels. 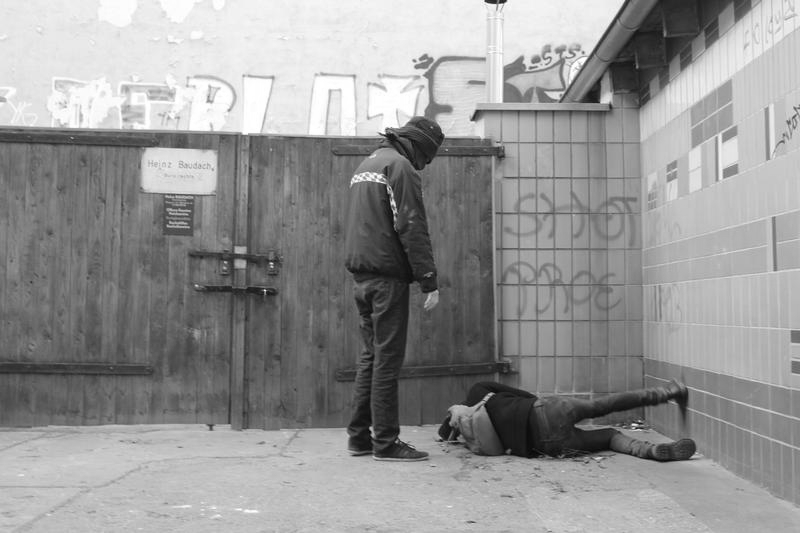 - The hieratic element to drive-based practice. In decomposing the action and gestures that form it, what dépatouille exposes is the hieratical element to drive-based practices (Trieb). It is not a matter of cultivating an idealism according to which emancipation undergoes the “unplugging of knowledge”, but rather to prod the dramaturgical jelly in which many of our gestures are suspended. That which is left standing at the end of a dépatouille is not addressed to artillerists : the trajectory of a dépatouille is that of a feckless hero of the validity to which will not take long to turn this triumph into the typical paternalism of the valids towards the invalids. To experience that. To suffer it. To care about it.

- Caution : to dépatouille is not to yogue. The dépatouilleuse is not a yoga teacher. She is a temporary aid who, beyond the requirements of her role, is also a potential empatouillée. The empatouillée is not, like the yogi, the gymnic shifter of her own sensations. She who offers herself during a game of dépatouille to the precise and constraining orders of a dépatouilleuse temporarily puts the responsibility of her rescue into another’s hands, delegates the care of her animation to somebody with more puissance ; a physics of social idealities would not authorise this. 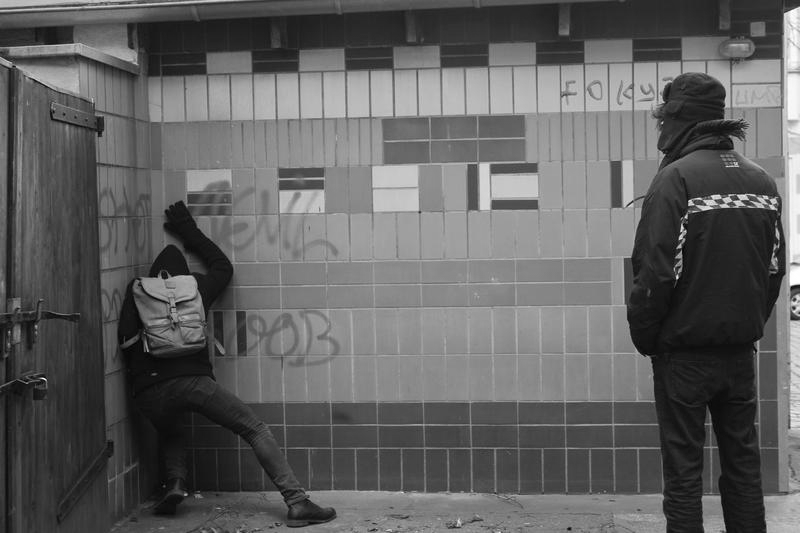 - The risibility of the untenable game. Dépatouille points out two types of effort which lead to concentrations of the absurd : precarious catalepsies on the side of the empatouillée who – strained, reddened, veined, struggling – tries to respect the indications which she hears to the letter ; utterances aspiring for the utmost precision on the part of the dépatouilleuse, not without blunders, redundancies, incompetencies (“bring your backside further back”) which recall the incompetence of the empatouillée. 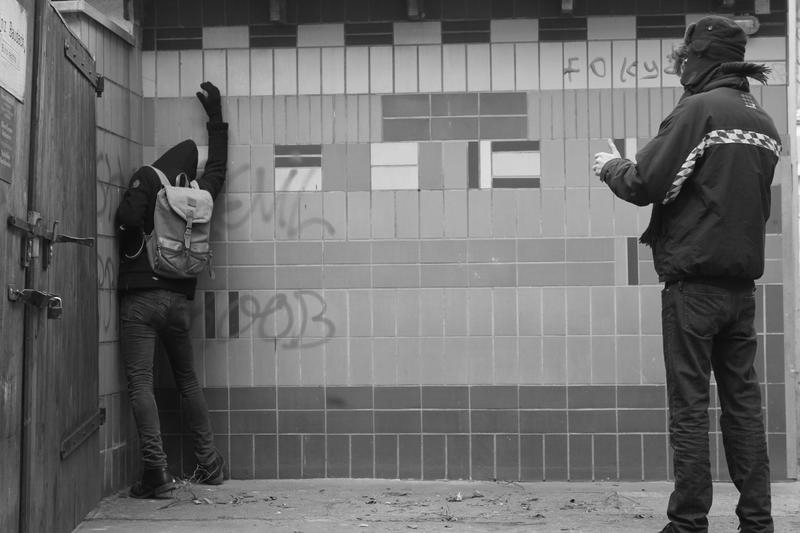 - //fucked up → bizarre contortions → unfucked up//. The stages of the empatouillée’s progress can resemble scènes de la dépatouille quotidienne that are familiar to all (drug effects, sickness, handicaps, aging, sex). In this sense, the dépatouillée is not a “liberated” body. The dépatouillée is just a body that can no longer be considered as “out of it”. A “finished”, “graduated” body.

- She who dépatouilles, slobs. Even if dépatouille aims to organise the crime scene, and progresses from an utter shitshow to a position which is, all things considered, tenable, the players should suppose that they will produce yet another, different shittoir (with the inevitable pitfalls of the surrection – knocking over furniture etc.). 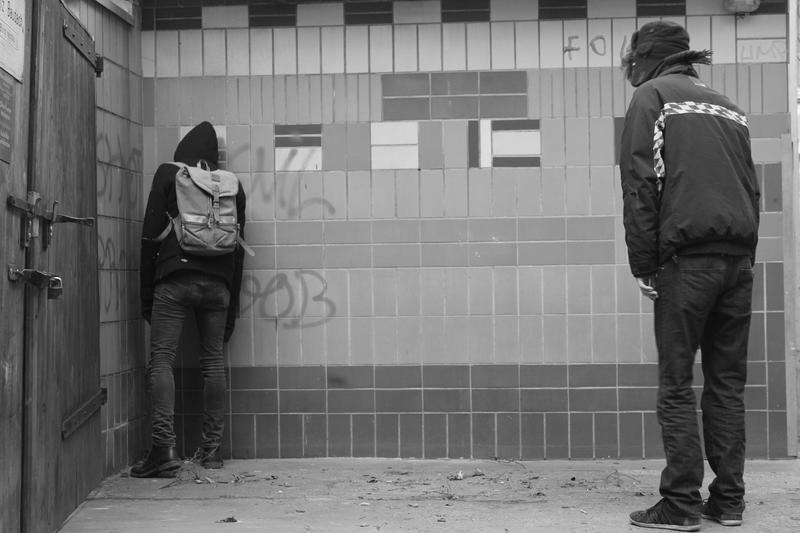